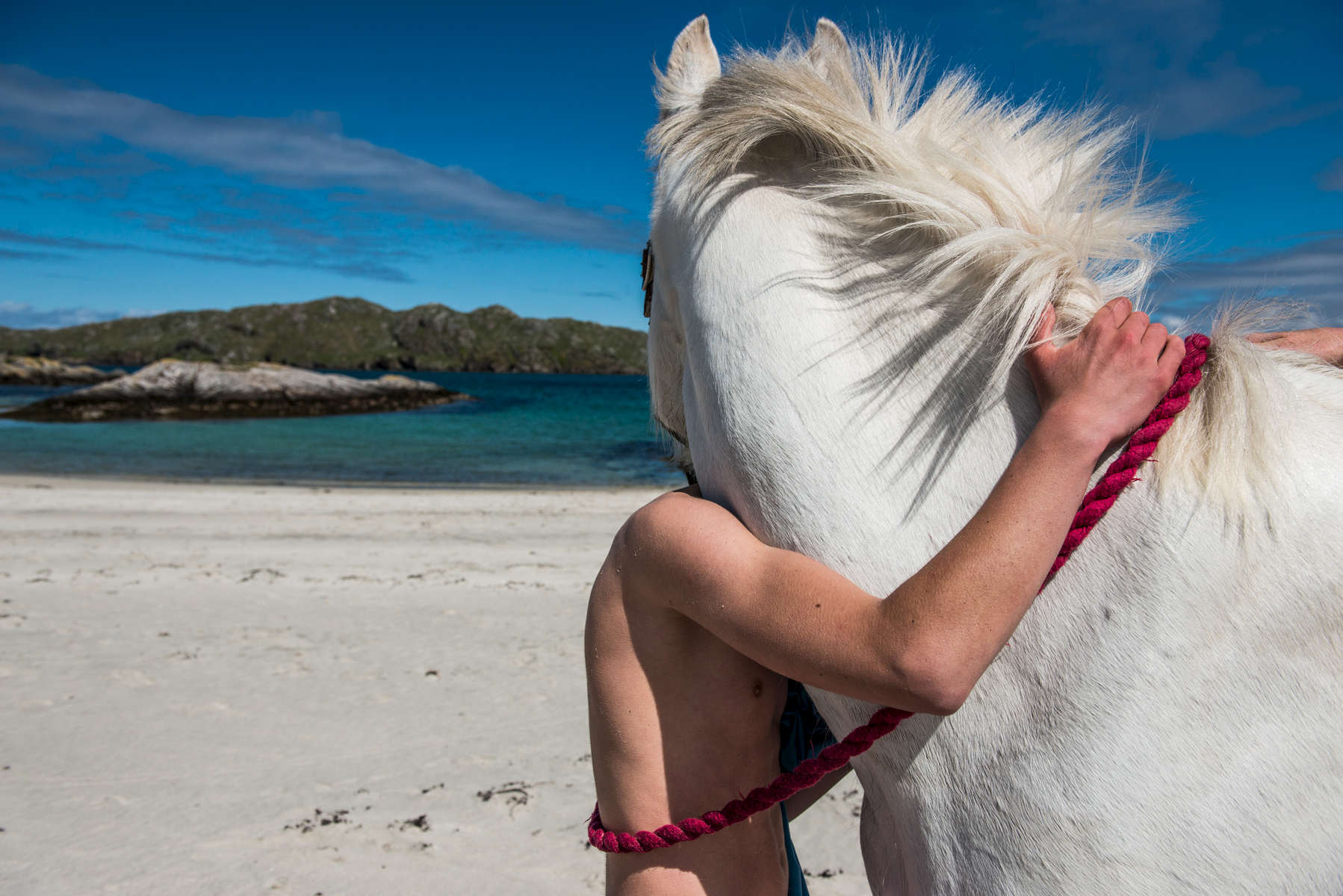 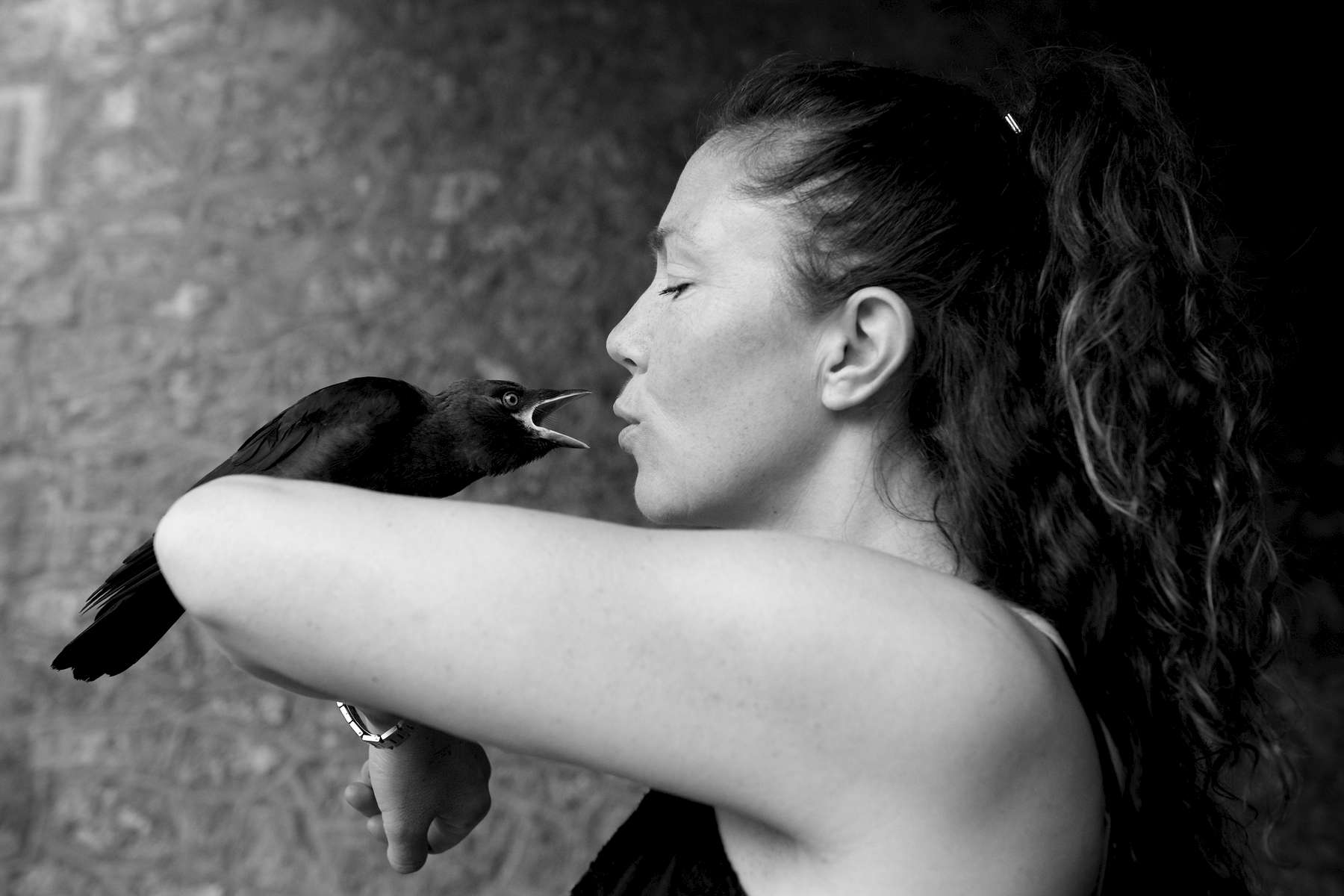 Juliette Mills is a British photographer based in Dartmoor, Devon, South West of England and has been taking pictures since the age of 12. A documentary photographer at heart, she grew up in a private zoo, surrounded by endangered species, with parents fired by passions for conservation and music. Her Rhodesian-born mother was a champion swimmer and diver, then a model and a Bluebell Girl in Las Vegas before settling down to have 5 children, and her Welsh father was a song writer and record producer. She developed a love of travel and wildlife via her gallivanting father mixed with an appreciation of home and family through her rock of a mother.

She graduated from Kings College London with a degree in French & Spanish, where she specialised in South American Culture & Literature and spent time living and studying in Paris and Buenos Aires. She went on to study film and photography in the UK, including wildlife with British wildlife photographer Laurie Campbell.

She has worked in the travel and film industries, and it was whilst making her own wildlife film for National Geographic in Zimbabwe about an elephant that grew up with a herd of buffaloes, and photographing the story, that she decided to focus on wildlife and travel photography and writing for magazines. She held her first solo exhibition in London in 2001 – a collection of wildlife portraits and continutes to exhibit in the West Coutnry of England. She has studied with Magnum photographer David Alan Harvey in Mexico, and in October 2009 a selection of work about 'The Day of the Dead' traditional celebration was exhibited in the Centro Fotográfico Álvarez Bravo at The Graphic Arts Institute of Oaxaca, Mexico.

Having children and photographing family life for the past 10 years, and the influence of documentary photographers David Alan Harvey, Medford Taylor, and Stefano de Luigi have taken her into the realm of documentary. Juliette takes on Portrait and Family commissions as well as special documentary projects.

Portrait of Juliette Mills with jackdaw by Richard Terry www.richardterry.eu

Other photos by Medford Taylor www.medfordtaylor.com